ok, I typed something up and lost it.. damn you IE8!

That mumetal comment got me laughing too. In all fairness, they are probably using one of those super thin mumetal sheets which could easily cut through skin, but come on terry... just spill the beans on what you're doing (or not doing).

As far as shielding the toroid, use what toroid mfgs use: silicon steel tape.  I can't be hard to find in the US. Grab enough of the tape to wind +/- 3 times around the toroid and it should do the trick. Test before you cut the tape, in case you need to wind more times.  Normally the mfgs put a strip that is about the height of the toroid, the stuff I found was wider and so touches both top and bottom of the case (I had to cut holes for the wires to pass through after I formed it into a round shape).

Anyway, if anyone want to know how to fix theirs, OKGB and clintrubber compiled a lot of the info from the middle of the thread into the first couple of pages, take a look there and post here if you have questions.

Dustbro, what units do you have?

Anyone just bypass the EQ section? I image it would be SUPER easy (ribbbon cable jumper past EQ modules).
Then you would pretty much have a GAP 73.

*Or* you could press the 'EQ bypass' button.

And yep - basically a preamp and line out section which works well.

But who could live with an eq there that doan work tho?

(would drive me nuts)
C

I got a package yesterday. This weekend I hope to have time to check it out.

He's embarrassed to post that the box was filled with poo...
B

This has been killing me all weekend.
C

Well, I haven't done a detailed evaluation yet (and may never.)

- There is still significant induced  low frequency hum from at least one of the  eq inductors, despite the new improved power transformer.

- There is a low level constant 60Hz + odd harmonics (180,300, etc) present, with the input either mic or line, and with the gain switch and the output gain at any setting (even zeroed). It becomes amplified at high levels of mic gain. It is present in different buildings. It is not present on my own modded 81 and 73 into the same setup. I haven't tracked it down yet.

Anyway, here's some pics. I won't get around to working on this again for awhile.

So you're saying that after all that, it still doesn't work.
C

redddog said:
So you're saying that after all that, it still doesn't work.
Click to expand...

Well, it works better than out of the box. The transistor swap fixed the bad eq noise. The eq inductor hum is probably diminished, though I don't have a stock unit handy right now for comparison. Steve says he is working on that. I didn't get the gain switch fix with mine (at my request), as I'll do that myself by modifying the switch itself. Steve says he's still working on resistor values for correct loading of the input transformer for that. He has made modifications to the power supply and other areas that should improve its longevity - upgrading caps mainly. He has added /changed the damping networks on the input transformers to minimize ringing.

So, no, it still doesn't work right. Maybe he will be able to fix the remaining problems, but at the rate it's going I figured I'd be dead before I got mine back.

Excuse the poor quality of the spectrograms - it's what came with my free recording software.

had forgotten about this. my pres are working fine, though I took apart one of the output trafos and it is a piece of crap. I didn't unwind it, but the lams are thick as NY steaks.. No M6 here. Can only guess at what's inside the input trafos... probably lead.

Anyway, no news. Last post over at PSW was about them locking the thread as the forum moved to new software, and so it continues.. Maybe we should start a new thread?

weird, I just checked PSW, seems there are no new posts anywhere on there? Where did that forum go?

mitsos said:
had forgotten about this. my pres are working fine, though I took apart one of the output trafos and it is a piece of crap. I didn't unwind it, but the lams are thick as NY steaks.. No M6 here. Can only guess at what's inside the input trafos... probably lead.
Click to expand...

Not too surprising they cut corners for the transformers, but I am a bit surprised that they seem to have cut that deep, with the stuff still sounding halfway decent.

W.r.t. the input-TXs, I recall a unit for one of the other groupbuyers that happened to have a label 'oscillating' (translated from Chinese) on it...    :

Yeah, seems kinda stupid when you think about it. M6 is dirt cheap in most places, especially at these volumes. How much cheaper can this other stuff be?

Reminds me of the story about American Airlines saving $40000 by eliminating one olive from the salads in first class.

mitsos said:
Reminds me of the story about American Airlines saving $40000 by eliminating one olive from the salads in first class.
Click to expand...

People who detect sad 'opportunities' like that should be dealt with...

Having a few packages like below side by side in the cupboard (bought at different dates) my eye fell on the contents:
the later ones had one gram less  : :-\  8)


On the other hand, us buying Chi-Neves i.s.o. the real thing, are we enabling the existence of such people ?  ???

clintrubber said:
Having a few packages like below side by side in the cupboard (bought at different dates) my eye fell on the contents:
the later ones had one gram less   : :-\  8)

It's quite common these days.. I see it in supermarkets here too. Instead of raising prices you just give them less. *Usually* no one notices.

I think the Chinese deserve a good whipping, but these food product people have to stay profitable while still competing at the same price point. At least we don't see any food products with "made in China" on them. Yet.

On the other hand, us buying Chi-Neves i.s.o. the real thing, are we enabling the existence of such people ?  ???
Click to expand...

Of course, and that's exactly it, it's your choice, vote with your money and all that. The general public is very price-sensitive and so will always go for "more-bang-for-the-buck" products.  It used to take a bit longer for these things to hit the market, but with the Chinese geared up for massive production these things hit the US and EU markets quicker than any local manufacturer can do it (and much much cheaper!).

bak to the pres: I'll eventually get a carnhill into one of mine and test them side by side.

mitsos said:
*Usually* no one notices.
Click to expand...

Yep, the thing is, during the definitely limited amount of time that I want to spend thinking about this, I sure think a bit of suits & laptops & beancounters and that they are sad people, but in the end I still keep buying the stuff since one can't make everything oneself. So it's all the same to them !

At least we don't see any food products with "made in China" on them. Yet.
Click to expand...

Uhmm, thAt area might have been very well the first one where we started to buy chinese  8) 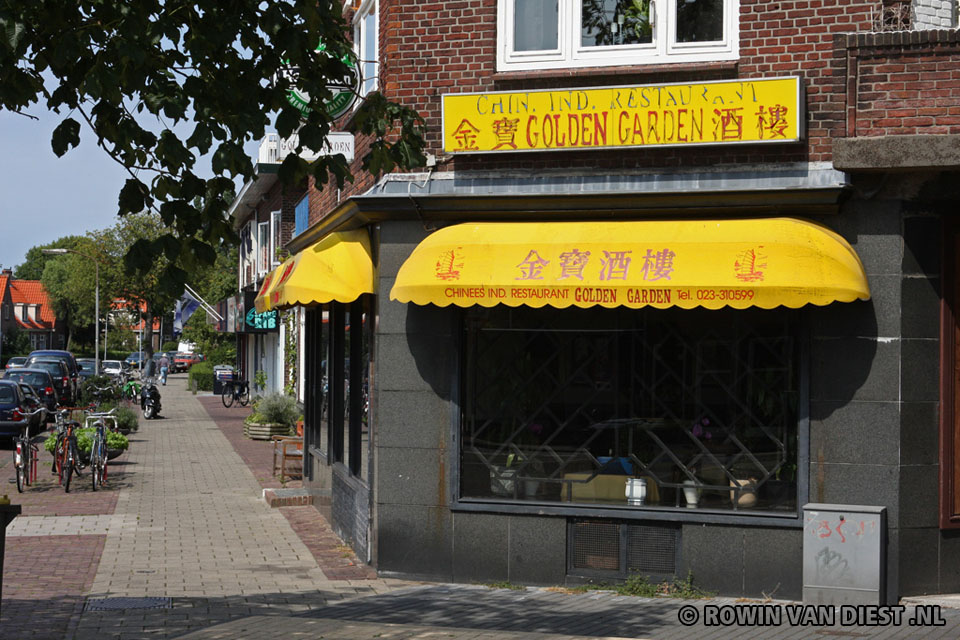 Just kidding; while I sure enjoy preparing food with stuff bought at the local Chinese toko, I sure understand what you mean.

bak to the pres: I'll eventually get a carnhill into one of mine and test them side by side.
Click to expand...

Sounds good, and if you’d like please share your findings. I thought to recall that Robabod tried some swapping here as well and didn’t find massive differences.

Have a good weekend,

I've got several units opened on my bench at the moment (81 and 73's). I am liking these more and more.

While I have them open and apart I am looking thorugh the list here with a bit more interest in the collected knowledge-base and taking some more detailed notes.

One of the 81's has a bad LMF inductor (ie; no signal, inductor failed/broken) and I am sourcing replacement inductor for that unit. AML has the 9047 which appears to have similar values (time to get an L meter or work up a test jig to otherwise measure L fairly accurately). Any word on the availability of cinemag replacement inductors? I looked on their site but they don't have anything with similar taps.

Some other items I may address are PSU caps, replacing signal path caps with tants as per originals, reworking the resistor dividers in the gain-switch to even out the spread & add the OFF position, modified zoebel values, removing clip indicators, checking output transistor cal, etc. I noticed the photo's from above have what appear to be different zoebel values. Any additional info there on the cap value? I don't have a cap decade box but could order parts to make one to do the tests. If you have the info on the zoebel it would be much appreciated.

I also noticed that some resistors (R17 on the preamp board) looks fairly toasted. I am assuming this is because it is in the feedback path for the gain-pop issue and is probably getting a nice jolt when overloaded if the problem is not corrected. Have not measured it yet but suspect that it is out of spec.

Also considering a solution for the RU height issue. Seems that one unit fits in a rack fine with other gear but if you start stacking a number of them they are ever so slightly too tall. Removing the lid fixes that problem. May just remove the lid for those units and see if it still measures fine. I would like to come up with a mechanical fix that includes keeping the lid attached though.

I think these units are pretty ripe to be tuned up and well worth it if you don't mind spending the time and a couple $$'s. I've got five on my bench so am doing just that right now.

A
Slightly annoying problem with pots on Kush Electra